I was diagnosed with IIH on 3 November 1998 whilst living in Cyprus. I had had a hormonal implant put in my tummy just 3 weeks prior to my diagnosis and, within days, my headaches began and progressively got worse. I was the first person to be diagnosed with IIH on the island in 25 years. Sadly, there was very little information about IIH at the time which only made things harder for me to understand.

I was immediately started on Furosemide and had a lumbar puncture which gave both the doctors and me a warm shower due to the pressure being so high! That said, the relief was amazing but little did I know that it would not last long. I then started Diamox which helped for a number of years. I needed 6 monthly lumbar punctures and regular wee checks. Unfortunately, however, I started getting kidney stones - I had 4 in just 6 months. I was then taken off Diamox and prescribed Topamax but, within 2 months, this produced another large kidney stone which had to be surgically removed. Understandably, I was told to stop taking Topamax. I then lasted 6 months with no medication but, at a routine eye check, I was told I had papilledema in both eyes, resulting in a visit to a Neuro Ophthalmologist and a subsequent referral to a Neurosurgeon who advised me to have a VP shunt.

On 24 October 1999, I had my first of many VP shunts. Things were good for a while but I started to get severe abdominal pain. On the advice of my Neurosurgeon, I had the tubing shortened in my tummy but this made no difference and, one week after surgery, I had CSF leaking out of the wound. I was admitted to hospital as an emergency and had surgery 6 hours later, having a completely new shunt put in due to infection. In turn, the abdominal pain started again. My Neurosurgeon confirmed that, although relatively rare, my body was rejecting the CSF that was being drained into my peritoneal and he therefore tied the shunt off, only to untie it a week later due to my crazily high pressure. I had a lumbar drain put in and the ridiculously large amount of CSF produced was incredible. My Neurosurgeon then decided to convert my VP shunt to a VA shunt and, two days later, I was back in theatre having my shunt tubing put into the atrium of my heart. I woke up to find not only the surgical wound on my neck but also a large burn on the left side of my scalp. Something had gone terribly wrong in theatre and I was in agony due to the negligence of a theatre technician. 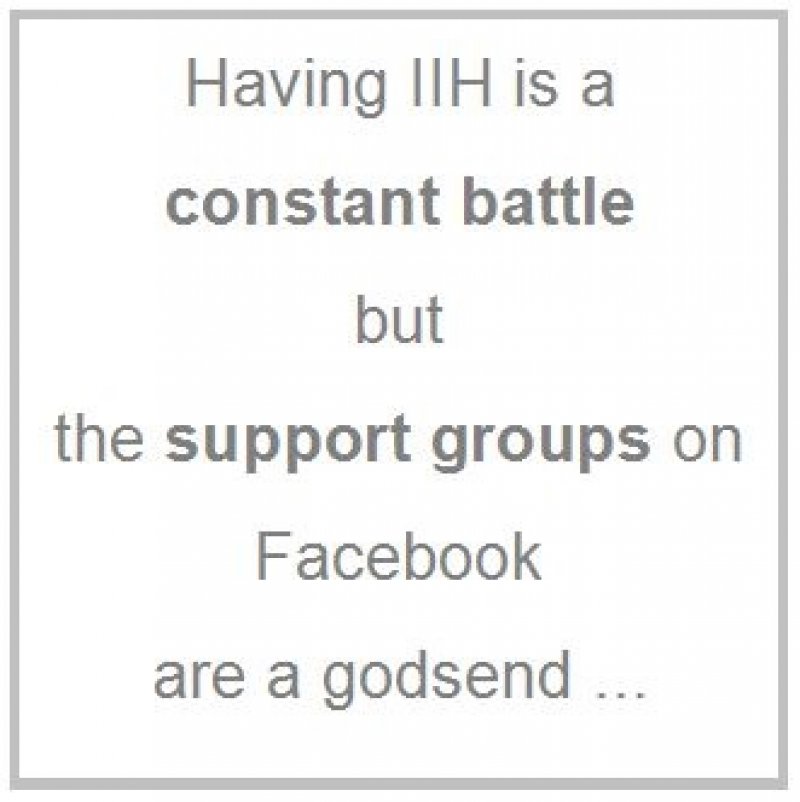