Watch the Video to learn more about the JLA and why the IIH PSP is important: JLA IIH Priority Setting Partnership

The Formation of Indicative Questions data can be found HERE

The Final Long List data can be found HERE

The Master IIH PSP data can be found HERE

The IIH PSP was established by IIH UK in 2017, in collaboration with the James Lind Alliance (www.jla.nihr.ac.uk), to bring patients and clinicians together to identify the shared research priorities for IIH in adults (16+).

We want your questions about IIH to guide future research and to help us to improve the care for patients suffering from IIH. This is your chance to have a voice in shaping the next generation of research advances.

The first stage of the project is to collect uncertainties about the causes, diagnosis, management and provision of care for adults (16+) with IIH.

Please respond to the following short survey if you are:

First Survey: Thank you to everyone who completedour IIH PSP Survey,the survey is now closed. We had a total of 349 respondents which raised1799 uncertainties (unanswered questions) about Idiopathic Intracranial Hypertension. The next few months will be spent collating the data, we will keep you updated as this process continues.

30/12/17 Update. As we near the end of 2017 we are very pleased with how this project is progressing, we are on target to have the next survey ready for launch at the beginning of February 2018, like the first survey it will be open for one month. The final workshop and launch is scheduled for Friday 27th April at a venue in London.

06/03/18 Update: The second survey has now been launched. There are two tasks for you to complete, the first is to look through our list of 48 questions and select the 10 that are most important to you. Secondly, you will be asked to rank these 10 in order of most importance to least importance.

07/04/18 Update: This surveywas completed by 401 individuals with IIH, friends or carers and 111 healthcare professionals. The rankings were reverse scored and the total scores for the two groups were calculated separately to ensure an equal weighting. A final list of 26 prioritised questions were selected, which included the top 10 for both groups. These questions will be taken forward to the final workshop.

29/04/18 Update: The final workshop took place at the Royal College of Ophthalmology in London on the 27th of April 2018. The day was overseen by three JLA advisors and involved individuals with IIH, their carers, healthcare professionals and PSP partners.
Participants were asked to rank the top 26 questions before attending the final workshop and this helped to facilitate the initial discussions, by highlighting the areas of most and least importance to a wide range of individuals. Working together throughout the day, we easily came to a consensus on the rankings for all 26 questions, with an agreed top 10 priorities.


07/06/2018 Update: IIH Top 10 Launch! Please help us to raise awareness of the outcomes of this PSP and the need for more research into IIH by sharing this IIH PSP Top 10 Report with your contacts and tweeting us at #IIHtop10.

Our hope for this project is that it will help to guide future research into IIH, ensuring that relevant and focused research results in the best outcomes for individuals with IIH and those treating them.

Therefore to ensure that future research into IIH is focused on the highest priority areas, we encourage research funders to consider the priorities identified as part of their research strategy and prioritise funding towards these. We also encourage researchers to focus their efforts on addressing the highest priority questions, which will not only ensure that these key areas are addressed but will also strengthen grant applications.

What are the research priorities for idiopathic intracranial hypertension? A priority setting partnership between patients and healthcare professionals bmjopen

The Steering Group is responsible for overseeing the PSP and is comprised of patient representatives, clinicians and other experts. It is chaired by an independent adviser from the James Lind Alliance to ensure that the PSP process follows the JLA principles of transparency and equal involvement of patients, carers and clinicians. 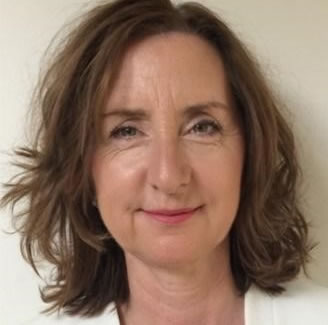 Maryrose is an independent adviser providing support to the Idiopathic Intracranial Hypertension Partnership (PSP) on behalf of the James Lind Alliance (JLA).

Her career has focused on research and evaluations of various health and welfare policies mainly in the UK. She has a strong background in actively involving patients and practitioners in publicly funded research and in project management and facilitation.

She worked for INVOLVE (supporting public involvement in NHS health and social care research in England) for over ten years (2004/15) and has had links with the JLA since it was first set up in 2004. She will chair the steering group and provide support and advice on the various stages of the PSP. 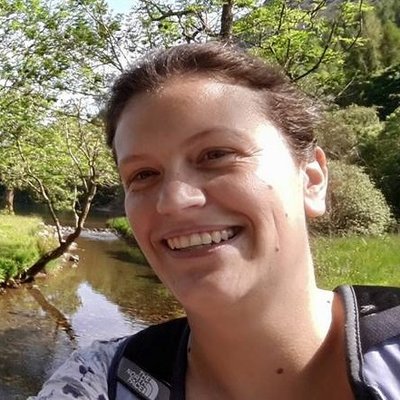 Krystal is a lecturer in Biomedical Science and Public Health at the University of Derby and has research interests in molecular nutrition.

She was diagnosed with IIH in 2014 and was shocked by how little was known about the condition. She officially took the position of research representative for IIHUK in 2016. In this role she works closely with clinicians at University Hospitals Birmingham on various projects, as well as conducting patient centred research through the charity. 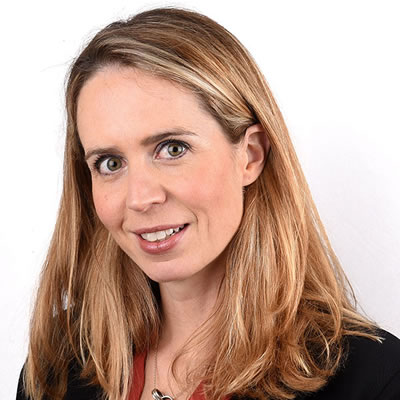 Dr Alexandra Sinclair is a Consultant Neurologist at Queen Elizabeth Hospital, University Hospital Birmingham NHS Foundation Trust and NIHR Clinician Scientist at the University of Birmingham. She works as a Clinician Scientist with a role combining clinical neurology with translational research into idiopathic intracranial hypertension and the neuroendocrine aspects of headache. Shelly’s daughter was diagnosed with IIH in 2007 at the age of 13. At that time she was working as an Ofsted Registered Childminder working with Sunderland Social Services offering respite care. It soon became apparent that she could no longer do this whilst caring for a child with a chronic illness so had to give it up.

When her daughter was diagnosed with IIH Shelly asked the consultant for information about IIH and was told there is none and to google it when she got home. She did just that and found the IIH Support forum where she volunteered and became a moderator. Soon after, she was invited to join the team and was instrumental in getting the IIH UK Charity off the ground. First as Treasurer, then Secretary and now holds the position of Chair. Shelly has spent the last 9 years working as a volunteer for IIH UK. During this time she has taken an active role in supporting others with IIH through the IIH UK International Support forum and IIH UK’s social media groups, attending conferences and taking an active part in the charities activities. 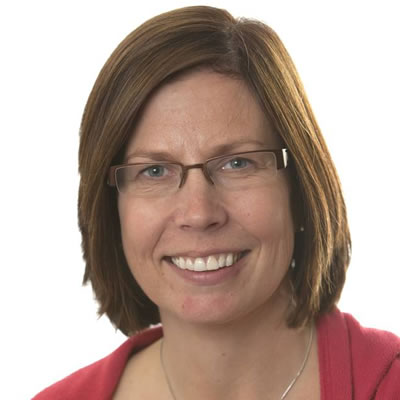 Amanda was diagnosed with IIH in 2014 and found the lack of information and awareness is a barrier to her and her families learning to live with this condition. She is a lecturer in Physiotherapy at Plymouth University and leads a MSc in Neurological Rehabilitation. Amanda is assistant Research Rep for IIH UK. 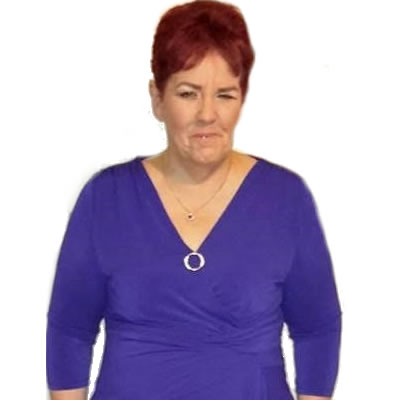 Norma is 57 years old and has IIH and Chiari. Although she was not officially diagnosed with IIH until she was 32, doctors believe she had suffered from it since her teens.

She lives at home with her partner Billy and has three grown up children. She is registered severely sight impaired, due to being born with bilateral congenital cataracts.

In 2015 she was doing the admin work for the fundraising team at IIH UK, in December that year she accepted the temporary position of IIH UK secretary until she was voted in officially at the 2016 A.G.M. 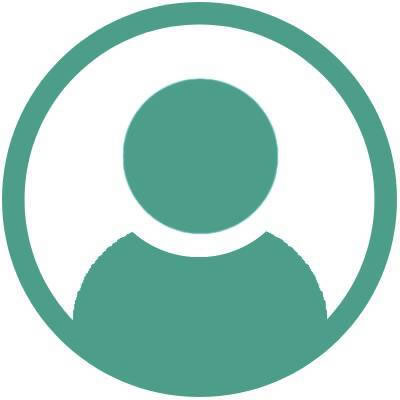 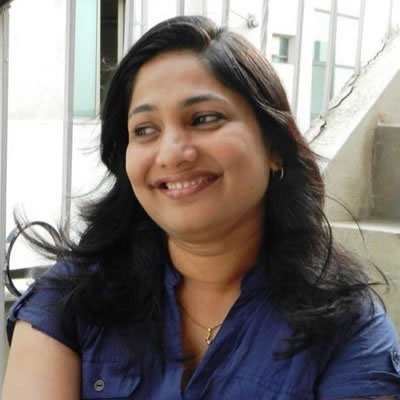 Dr Anita Krishnan is a consultant neurologist at the Walton Centre NHS Foundation Trust, Liverpool and is also one of the visiting neurologists to The Wirral University Hospitals NHSTrust and Warrington and Halton NHS Trust. Her specialist interests are in the field of headache medicine and CSF pathway disorders, especially Idiopathic Intracranial Hypertension. She is part of the ABN Advisory Group on headaches and the Specialist Interest group in IIH. 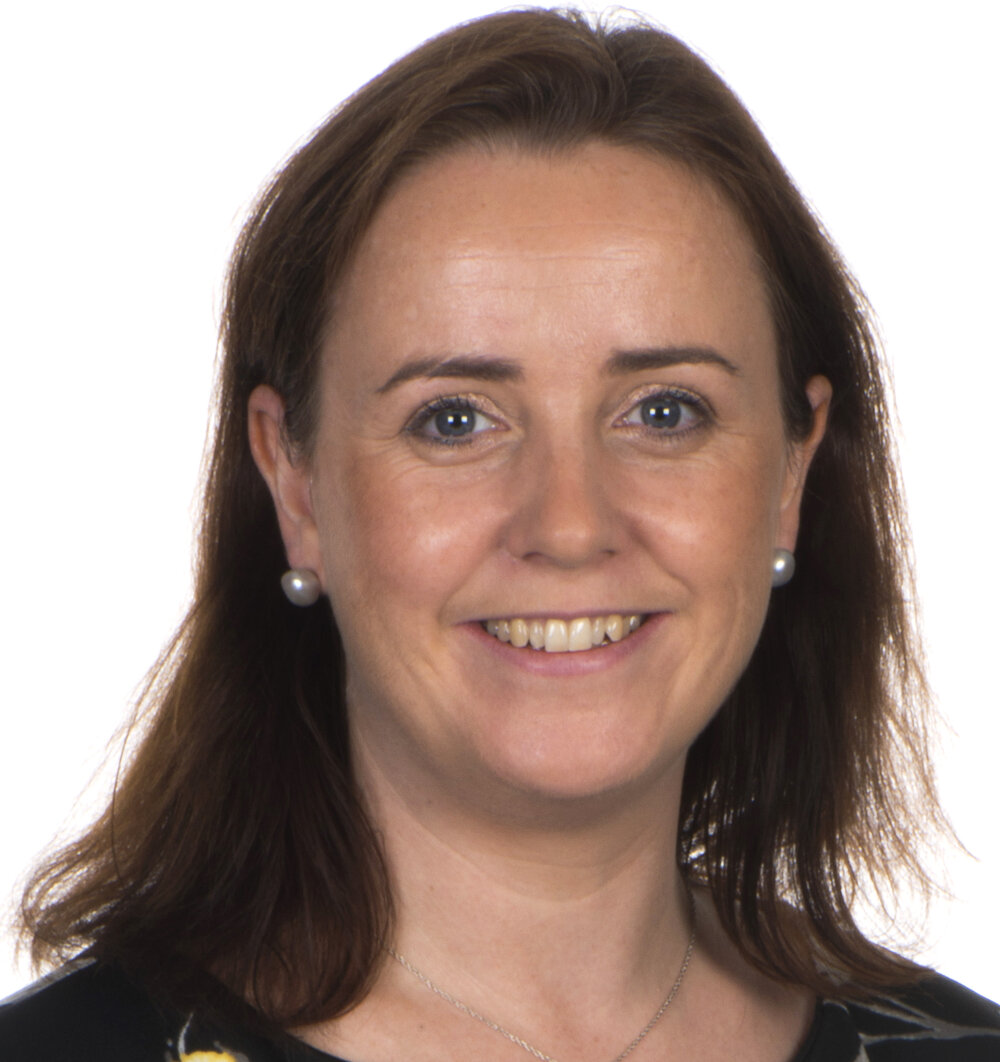 Susan is a Consultant Neuro-Ophthalmologist at University Hospitals Birmingham (UHB). She completed higher surgical training at Oxford and the West Midlands. She currently co-runs a joint neurology-neuro-ophthalmology clinic in Idiopathic Intracranial at the Institute of Translation Medicine at UHB. Her research interests include OCT imaging of the, IIH and Giant Cell Arteritis. 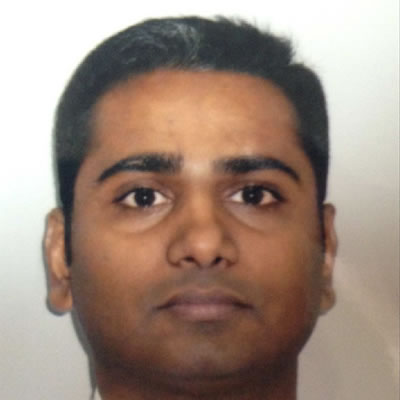 Dr A Chandran is a Consultant Interventional Neuroradiologist, working at The Walton centre NHS Foundation trust. He specialises in minimally invasive treatment of vascular diseases of brain and spine. He has a keen research interest in venous stenting as a treatment for visual loss in patients with IIH. He is currently involved in setting up a clinical trial to assess the role of this minimally invasive technique compared to traditional treatment of shunting of brain fluid. He will be part of this steering group and provide support and expertise in establishing the venous stenting treatment as one of the top research priorities.

Mr Toma is a consultant Neurosurgeon at the National Hospital for Neurology and Neurosurgery at Queen Square/London, and Honorary Senior Lecturer at the Institute of Neurology of UCL. He has clinical subspecialty interest in adult hydrocephalus and research interest in intracranial pressure and cerebrospinal fluid dynamics.

Cally Rick is the Neurosciences Team Leader at the Birmingham Clinical Trials Unit at the University of Birmingham. She has managed clinical trials in an academic setting for more than a decade including working on two trials in Idiopathic Intracranial Hypertension.

Julie Edwards has worked as a headache nurse for the last 11 years. This involves the diagnosing and managing of individuals with all types of headache disorders including IIH at UHB and SWBH NHS trusts. She is a registered nurse with specialist practice in neuro-medicine and neuro-surgery and completed her masters in chronic pain management. She enjoys her role and aims to help with accurate diagnosis of headache conditions, providing evidence based treatment and support for the individual with an aim to minimise the disability caused by headaches whenever possible. She works alongside Dr Sinclair and Miss Mollan to optimise headache care. 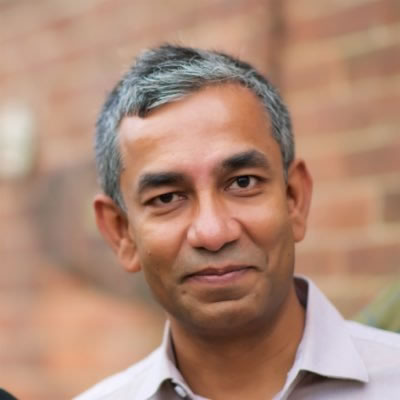 Kamal Mahawar is a Consultant Surgeon at Sunderland Royal Hospital. He is the Social Media Editor of "Obesity Surgery" and an Associate Editor of "Clinical Obesity”. He serves on a number of committees including the communications committee of the IFSO and the ASGBI and Emerging Procedures Committee of the ASMBS. 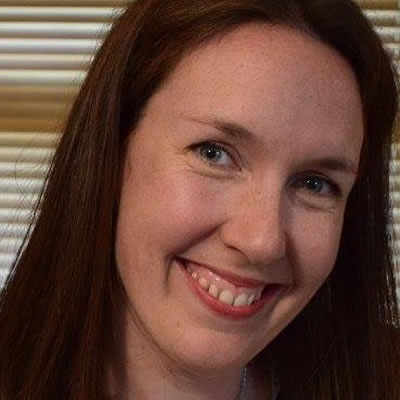 Clare is a systematic reviewer working in the areas of Parkinson’s disease and headache. Her main responsibility is the undertaking of systematic literature searching to identify existing evidence as a basis for development of clinical trial proposals, grant applications and synthesis of worldwide research evidence on a particular therapeutic question.

BASH - British Association for the Study of Headache

There are several organisations and charities who are involved in this PSP; these include:

If your charity or organisation represents individuals with IIH and you would like to become a partner of this PSP then please get in touch.

If you have any questions about the IIH PSP, please contact Krystal Hemmngs (PSP lead) at the following email address: krystalhemmings@iih.org.uk